Our mission is to provide instant access to help for anyone with tinnitus. 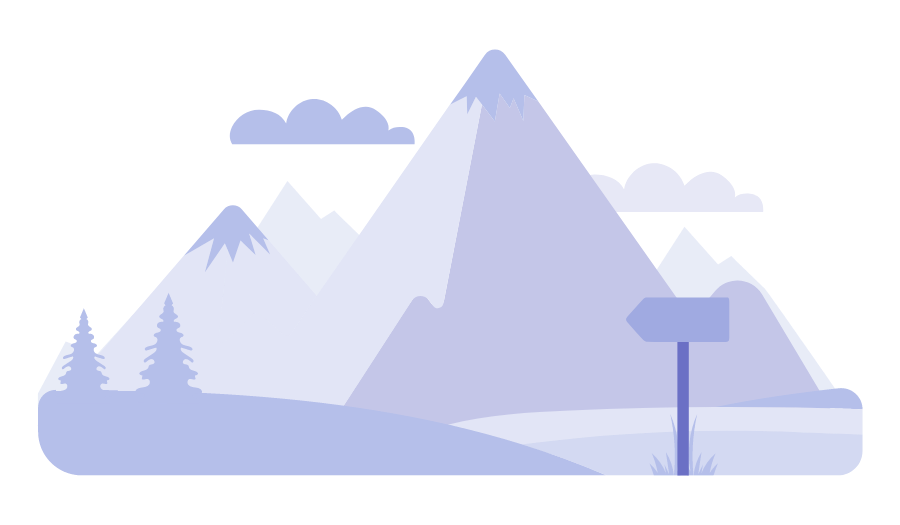 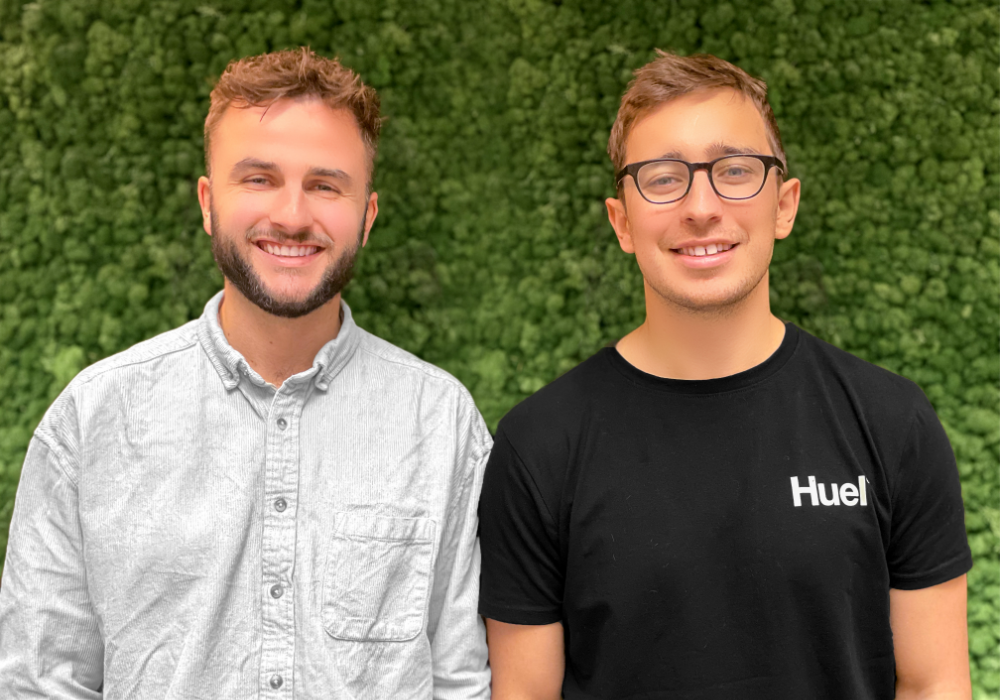 We believe help for tinnitus should be accessible to all.

We know how it feels to be told that there’s nothing that can be done.

We developed tinnitus in our mid twenties. We have both been lucky enough to adjust and habituate, but learning to live with the ringing was tough. Help just wasn’t there when we needed it.

It was during our time as doctors in the military that we realised the scale of the problem. We worked with so many young men and women who had been exposed to the loud noises of weapons and aircraft engines, and had severe tinnitus as a result. We felt powerless to help.

We built Oto with the aim of helping people with tinnitus, in the same way we’d like to have been helped. Oto allows instant access to science-based support at the touch of a button, and is backed by world leading experts.
‍

Sign up for free and start your journey to tinnitus habituation today. 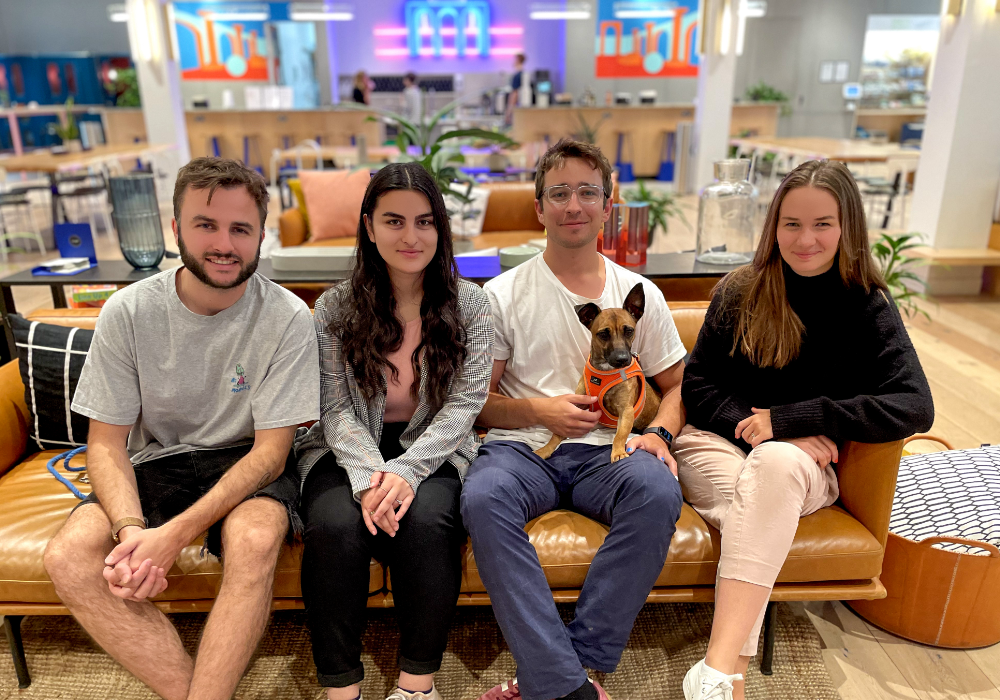