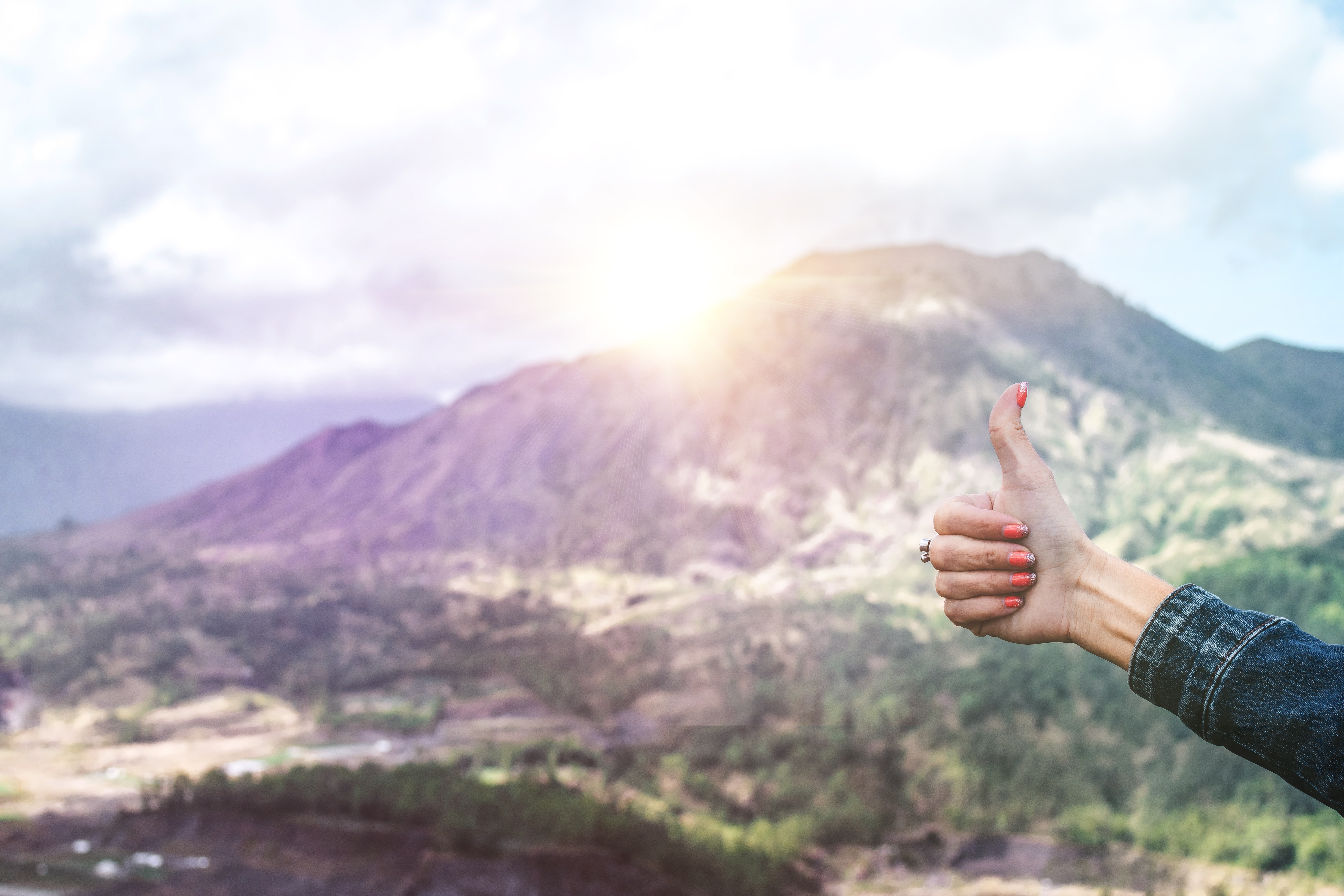 Significant Signs That Tinnitus Is Going Away

Does tinnitus ever go away?

Having tinnitus is sometimes compared to observing clouds in the sky: sometimes the sky is dark and full of clouds that suggest an impending storm is going to bring thunder, lightning, hail, and a heavy downpour of rain. At other times, the sun is shining brightly and there's not a single cloud in the bright, blue sky.

Similarly, tinnitus can seem overbearing and as if it is "forecasting" a terrible storm.

At other times, it may not be noticeable at all.

So what are the signs that tinnitus is going away, and what should you look out for?

Learn about how can Oto help you notice signs the tinnitus is going away and reach habituation fast.

Tinnitus: Does it go away or not?

The goal for anyone with tinnitus is to remember that tinnitus can fluctuate due to a variety of factors and the goal is to achieve more days when the tinnitus is unnoticeable or barely present.

What causes tinnitus in the first place?

Check out this list of tinnitus mindfulness activities to distract yourself when tinnitus is bothersome, as well as positive lifestyle tips for people with tinnitus, to help you achieve more "good" days.

It can be taxing to worry about whether the tinnitus will ever go away.

First, it's good to distinguish if you have temporary or permanent tinnitus.

The following are some tips that can cue you in on whether the tinnitus is temporary or permanent.

Everyone notices sounds in their ears or head every so often.

Tinnitus is perceived or reported by essentially everyone at some time in their lives and it tends to be transient and non-bothersome.

Transient (or temporary) tinnitus is normal and should subside on its on in seconds to minutes.

Or other noises in the ear or head that subside on their own, in the absence of other symptoms.

‍Signs Your Tinnitus May Be Temporary

There are medical causes that may underlie tinnitus.

Sometimes, the tinnitus won't improve or go away until the underlying reason for its existence is addressed.

These causes can include:

There are also non-medical causes of temporary tinnitus which might include:

When tinnitus becomes persistent and/or bothersome, it may be considered a permanent condition.

The good news is that even if you are diagnosed with permanent tinnitus, it tends to improve over time.

Generally, you will become so used to the sound that you will be able to live with tinnitus, particularly with thanks to improved tinnitus treatments.

It's possible that the tinnitus may persist two weeks or longer and be considered chronic or permanent.

The Oto app can help people who have had chronic tinnitus lasting years or even decades. Although tinnitus is technically a permanent condition, tinnitus intrusion can be improved upon by using the Oto app for CBT techniques, relaxation, sleep support, and guided stretching and exercises for physical wellbeing.

Signs Your Tinnitus May Be Permanent

Permanent tinnitus could be related to:

How Long Will Tinnitus Last?

How long the tinnitus will last depends on whether it is permanent or not.

Rather than asking how long tinnitus will last, it can be more helpful to ask: "How long will my tinnitus be bothersome or noticeable?"

The answer to this is that it can range from days to longer, and it varies widely from person to person, but it is possible to notice your tinnitus less and less.

However, there are many forms of tinnitus treatment that can help you become less aware and bothered by the tinnitus, even if it's permanent.

If the tinnitus isn't caused by another medical reason, the expectation is that tinnitus awareness will decrease over time.

The following strategies can help you to reduce tinnitus intrusion so it gets more and more unnoticeable:

Signs that Tinnitus is Going Away

Take Our Quiz To See If Your Tinnitus Is Improving

How To Notice Tinnitus Less Often

When to See A Professional

It might be time to see an audiologist or other medical professional for tinnitus help if your tinnitus:

Likewise, if the tinnitus is accompanied by the following conditions, it could be helpful to seek the advise of a mental health professional:

One way to reduce your anxiety that can contribute to making tinnitus worse is to focus on your breathing. Breathing is something that we tend to take for granted and focusing on your body’s natural rhythms can be helpful to promote relaxation.

Here is an exercise that you can try:

Finally, if the tinnitus is accompanied by ear symptoms it could be advisable to consult an otologist or general practitioner.

Ear symptoms can include:

Download the Oto app to use pleasant and relaxing sounds and audio soundscapes, as well as learn CBT techniques, to promote faster habituation.

Join Oto's Tinnitus Support Group, a supportive community for individuals with tinnitus or related conditions to receive regular tips and tricks from the expert team at Oto!‍ 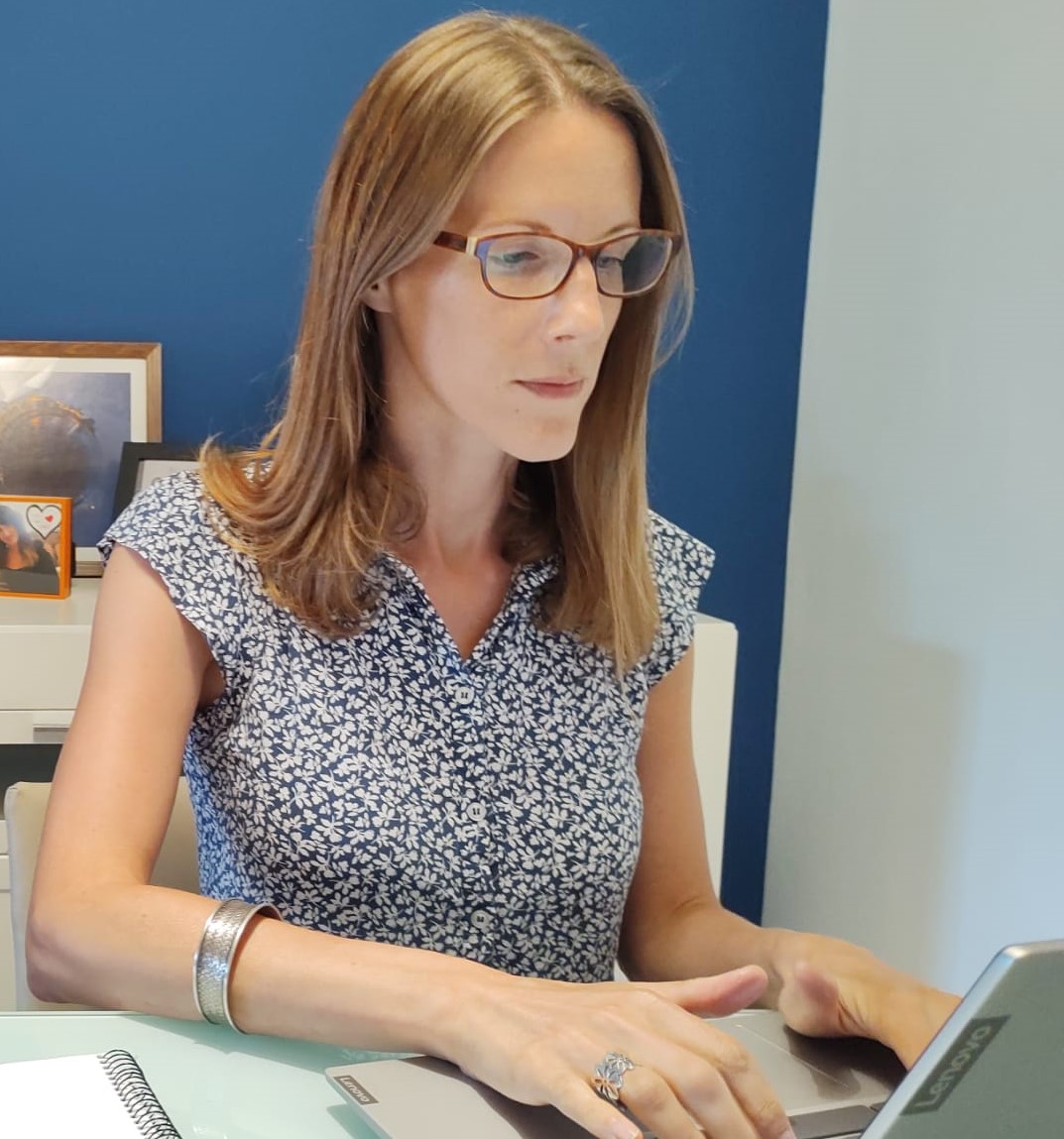